The PUBG Mobile 0.12.0 update introduced a number of elements to the game, bringing it ever closer to its PC version. Between changes in maps, new items and new weapons, the main novelty is undoubtedly the addition of the frantic, intense and exciting War Mode.

Although War Mode is extremely chaotic and frantic, there are some ways to lessen chance and stand out in the midst of madness.

Check out now 8 tips to improve your performance and win that kill winner.

1. Know the Characteristics of War Mode 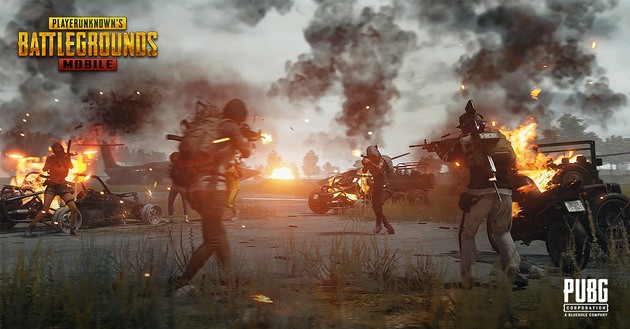 The War Mode in PUBG Mobile consists of a Deathmatch in which 20 players land in a random region of the Erangel map, within a secure area with fixed dimensions of 500x500m(the entire map is 8x8km). Unlike the other modes, in War, players have endless lives and always return to battle a few seconds after being slaughtered.

Another difference is that in War Mode players do not arrive defenseless on the battlefield and already jump from the plane equipped with: 1 random weapon, 1 fragmentation grenade, 5 bandages and helmet, vest and backpack, all level 1 .

War Mode matches end when a player or team reaches a certain score. Points are counted whenever an opponent is knocked out or killed, or when a partner is resuscitated. If in 15 minutes no one reaches the required score, the winner will be the player or team in the lead.

Learn to become a Master of Arms at PUBG Mobile!

2. Do not settle for the initial weapon! Since in War Mode you already arrive armed in the battle, many players leave the loot aside and leave for the shooting. But what happens when you need to change shots at long range and all you have is a submachine gun? Or when an opponent is zigzagging a few feet from you and your only weapon is a sniper?

Do not limit yourself to the initial weapon! In the first moments of the battle, fight only what is necessary and concentrate on finding weapons for combats in the short and long distance . Assault rifles are always great choices for being good at both. Once it is properly armed, you can select the most effective weapon for each situation and end the chosen targets.

Check here the guide with all the weapons of PUBG .

3. Be efficient and deadly 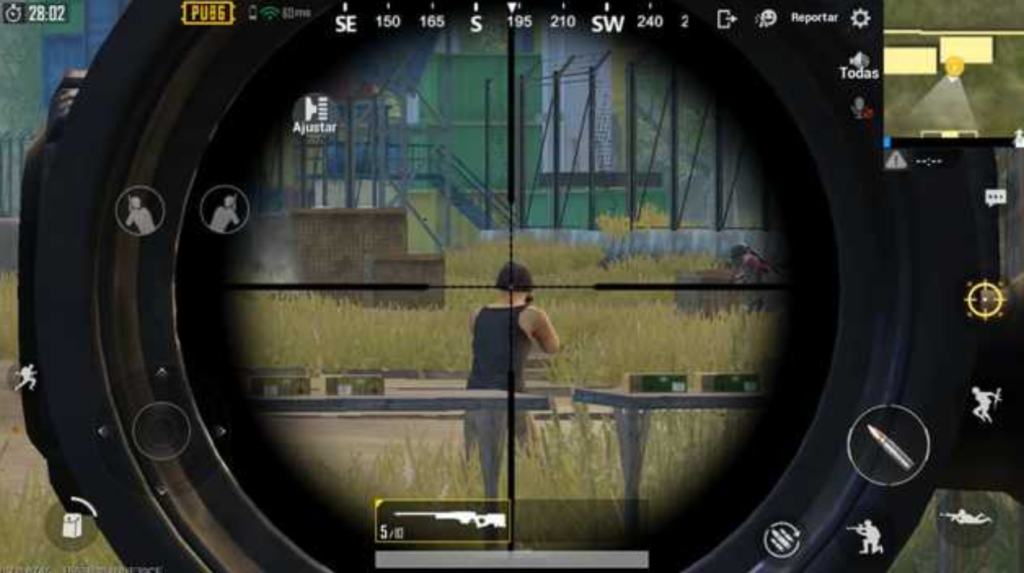 Remember that the map in War Mode is an egg. The area is so small that any shot you give can be heard by most of the players in the match. Therefore, if it is to be exposed, let it be to kill! Choose the best weapon for target distance and try to get the job done as quickly and efficiently as possible, so you’ll have time to hide or reposition before other players look your way.

Maps in War Mode always involve large open areas, no vegetation or buildings. For this reason, never stand still ! If you are not behind a wall or tree, the chances of a crosshair x8 being pointed at the middle of your forehead are great.

Always keep in mind the notion of repositioning after exposing your location and avoid running in straight lines (make abrupt stops, zigzags or just switch direction). Also, remember that when you move the camera down, your character lowers his head and becomes a smaller target.

Another valuable tip : when standing on the dock, turn the steering wheel in small circles. This will cause your character to move slightly to the sides without moving away from the loot. Thus, you can continue to equip yourself without becoming a stationary target. 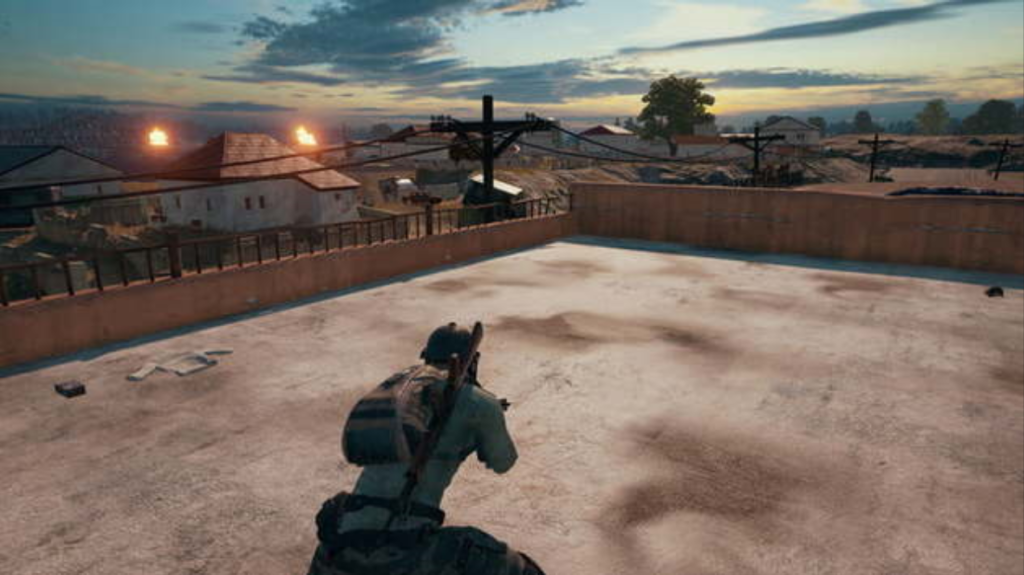 In War Mode, it is very easy to be drawn to the shootings that happen on all sides. For this reason, it is also very easy to enter into a vicious cycle of deaths: resurrecting, dying, killing a little, dying, resuscitating, and so on. Do not go in!

Play smart. Identify the weapons that are being fired around you and make your choices from there. For example, if you hear a sniper being fired next to you, the best option is to be as aggressive as possible and shorten the distance to shoot down the target more easily.

On the other hand, if the sniper is in your hands and you hear an assault rifle on your side, it’s best to pull away and shoot from a more favorable distance to your weapon.

6. Get in the middle of fighting 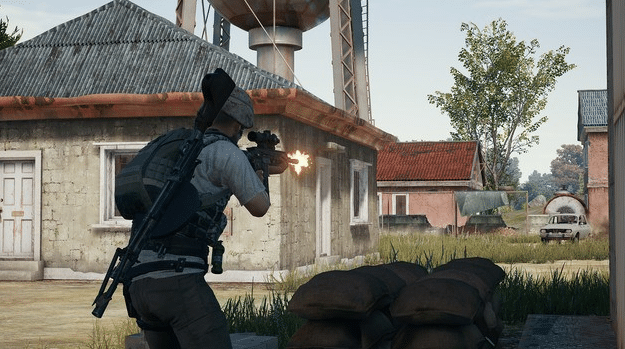 This tip is simple. Whenever possible, get in the middle of ongoing struggles. In addition to discovering the location of two or more opponents, the chances of them already being injured are high and you just have to finish the work that the others started. Steal the killings, steal the points, be victorious. There is no honor in War Mode.

7. Cherish your lives and your time 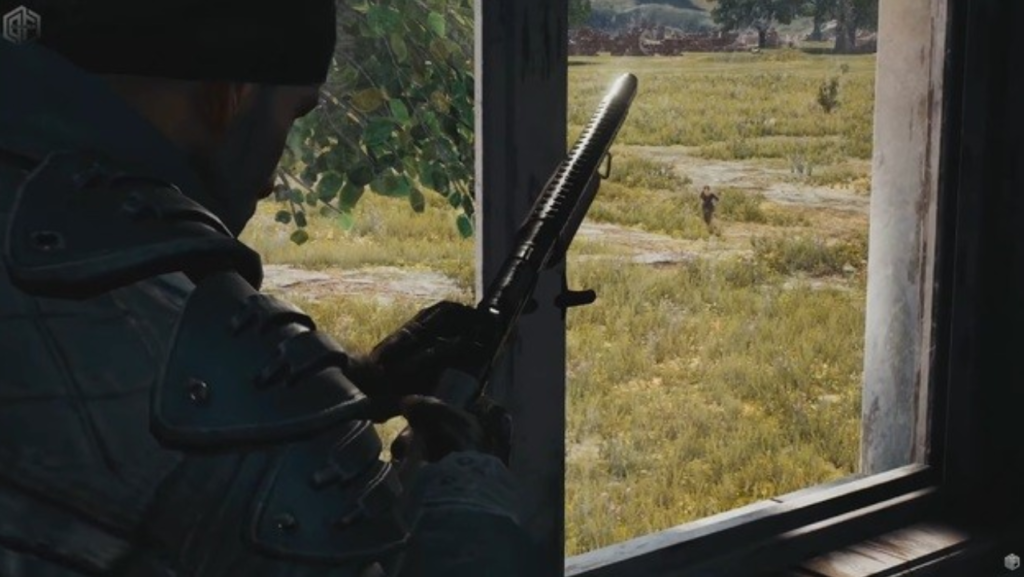 Perhaps this is the most important and most technical tip of all: give value to your lives! It is not because they are endless that you should play carelessly. When you treat each of them as the last, you’ll notice a gigantic improvement in your War Mode performance.

Let’s go a little deeper: Whenever you die, the respawn time (time it takes for a player to resurrect) varies up to a maximum of 30 seconds. After that, you need to jump off the plane and even if you get off at full speed, the minimum time to get to the ground is 19 seconds. Therefore, at each death, the time you stay out of battle ranges from 20 to 49 seconds.

Now think about how many points you fail to earn during this time, every time you die. Remember that you punctuate whenever you knock or knock an opponent, or even when you reanimate a team partner. Unfortunately, you will not do any of these things while you’re dead or parachuting. If you do not value each life, you will spend more time waiting than scoring.

Here are some tips on how to master parachute jumping in PUBG . 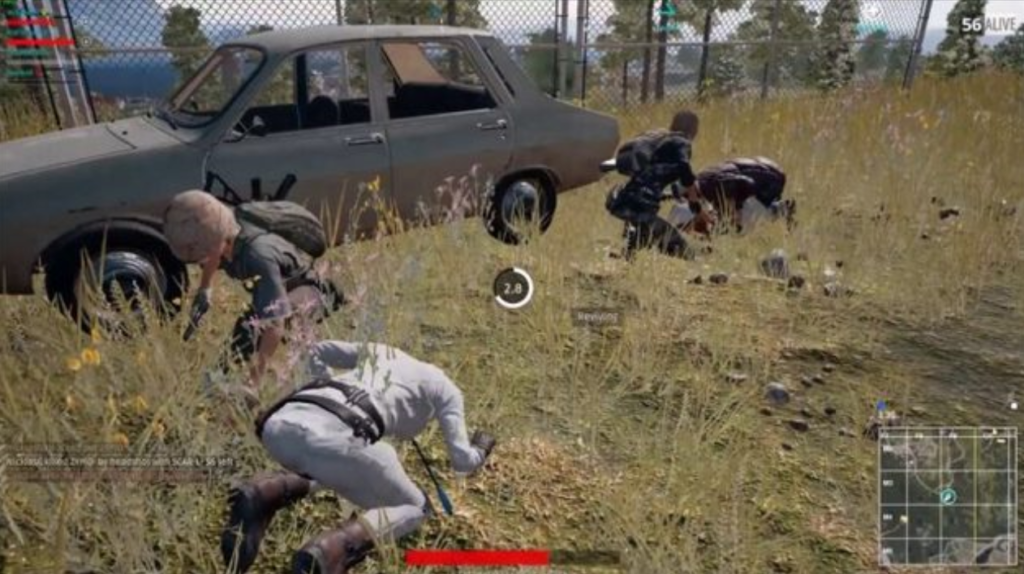 Although too chaotic for elaborate strategies, War Mode becomes much easier when pairs or teams play together. A simple notice or cover from your partner can prevent you from dying and quit scoring for several seconds.

In War Mode, the time to reanimate a knocked partner is 3 seconds, so do not give your opponents time to finish them as fast as possible. Remember that you score twice when you knock and knock someone down. Also, stay close to your team and earn points by reviving your fallen partners.

One last tip to optimize your performance in team matches: if for some reason you get knocked out of your partners, do not hide and try to die as fast as possible . It’s not worth waiting for your partners, because the chances of them coming alive to you are very small. Die soon, so you go straight to the respawn time . 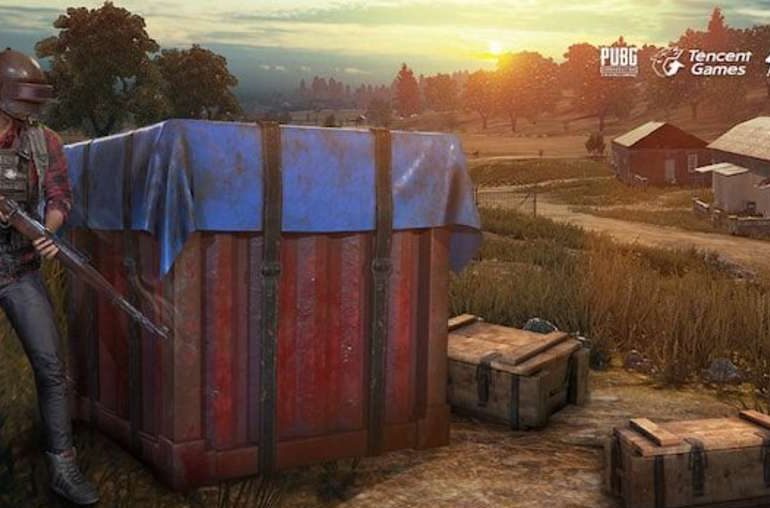 3 Optimizations that will improve FPS and Performance in PUBG PC 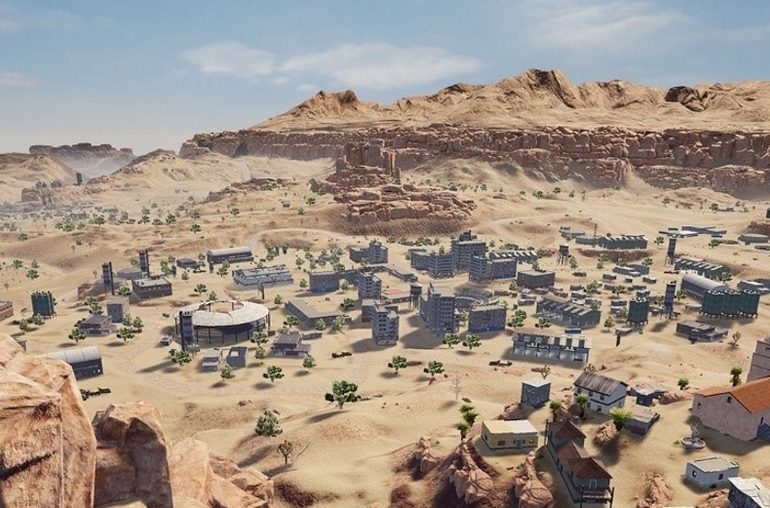 The Best Places to do Loot in Miramar MAP of PUBG! 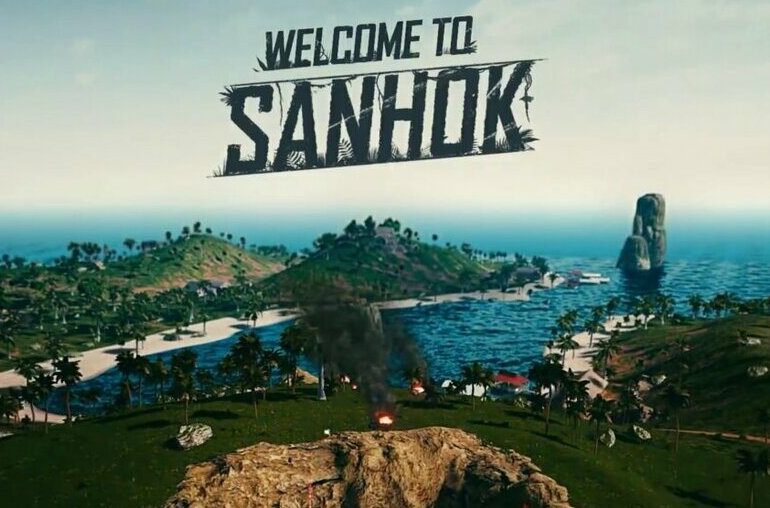 The Best Places to do Loot in Sanhok MAP of PUBG!